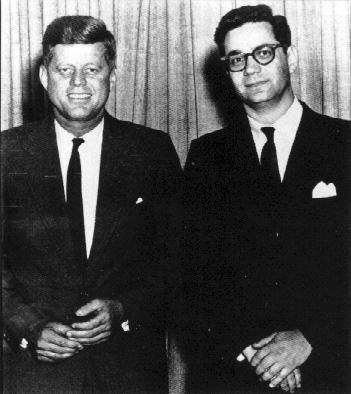 Above a photo that was very hard to get with the future President.

This one survived, and helped Mark win a seat in the New York State Legislature in 1960, a seat he heartily vacated for a Harlem rep a couple years later.